Philadelphia Flyers forward Wayne Simmonds was a target last week when a fan tossed a banana at him during an exhibition game in London, Ontario. One of roughly two dozen black NHL players, Simmonds showed great composure as the peel hit the ice in the midst of a penalty shot, he would go on to score. “When you’re a black man playing in a predominantly white man’s sport, you’ve got to come to expect things like that,” Simmonds told reporters afterward. Heres the video of the incident, If you look closely you can see the banana just miss Simmonds.

The Italian club Virtus Bologna has reportedly reached a verbal agreement with Lakers star Kobe Bryant to play in Italy During the NBA lockout. “There’s still some things to arrange but at this point I’m very optimistic. I would say it’s 95 percent done,” is what Virtus president Claudio Sabatini told a local radio station during an interview. A source close to the negotiations said that the sides have settled on a $3 million contract for the opening 40 days says of the Italian league season. The contract would allow Bryant to return to the Lakers immediately if the lockout ends, and should last about 10 games. This deal is not set in stone because it has been yet to be signed. Bryant spent much of his childhood in Italy, and still speaks Italian fairly well. As a Lakers fan I have no problem with Bryant’s decision. But with Bryant being the face of the NBA, this can only strike fear into the hearts of “This lockout is just a publicity stunt” believers. This is starting to get serious and is just another sign that the NBA will most definitely miss games this season.

Another Song off of Wale’s highly anticipated album ‘Ambition’ set to release November 1, 2011. This got some heat right here can’t wait to hear this album!

This will be a must see for me since I been a fan of Mysonne since the Def Jam days and know his verse from the Ruff Ryders Album by heart. This is directed by Taya Simmons & features interviews & videos showing his Rise to Stardom quick fall & the grind to get back look out for this.

Check this out DJ Drama & Cannon speak out about when the police raided there studio along with the RIAA an tryed to shut the mixtape game down.

Boogz is back with a new mixtape his follow-up too “Far Rockaways Most Wanted” it’s hosted by DJ Superstar Jay & DJ Woogie it features the singles Million Dollar Dreams, 4:20, It’s a body to name a few. The Video for Million Dollar Dreams is below Harry Fraud on the production. 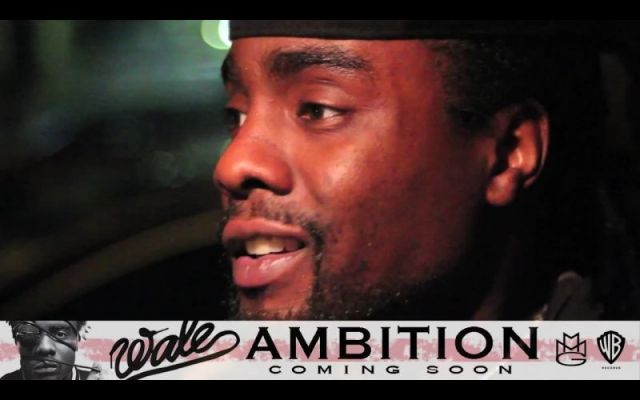 Click the picture to D/L Re-Enrollment 2…Everything’s Illuminated. The mixtape has 20 new tracks 10 original & 10 freestyles . The mixtape also includes the hot summer heater Paper Mission featuring Curren$y, Smoking & Watching Tv to name a few. check out the song below “How I Feel”

Idk what to say about this UWF but i will check out the highlights from the pay per view on September 25. I  will admit this does look entertaining though.

The streets is back Dollaz & Ar Ab hook up with a new banger philly on fire right now.

The official music video to “When We’re Done” by XV. From the 2011 mixtape “Zero Heroes”.

Clap Cognac is back with his new video from his up coming mixtape “Better late Than never” Clap got flows if you listen 2 Dj Superstar Jay’s mixtapes you heard him before the beat if produced by Thee Elite Production.

In Nfl news the Cincinnati Bengals continued there trend of players getting into off field incidents. WR Jerome Simpson was arrested yesterday after police was tracking a suspicious package through the mail. The package led them to a condo mansion they eventually found out belonged to NFL player Simpson. The package contained 2.5 pounds of marijuanna & once they searched the home they found out 6 more pounds & drug paraphernalia. His teammate Anthony Collins was also involved. These guys are professional athletes getting paid better than the average Joe & do something like this smh cmon son as Ed Lover would say. Both players face prosecution from authorities & punishment from the league.

Check out this new Mcdonalds monopoly commercial. Lebron James makes a guest appearance & is a good sport. It was funny i give him props for it.

While Wale was on the ESPN campus last week filming the video to “Barry Sanders,” he made a visit to Mike Hill and Jay Harris for their Both Sides Of The Ball show. Where they discussed, Floyd Mayweather’s controversial bout with Victor Ortiz, Jim Brown, Venus Williams, and more.

9th Wonders album ‘The Wonder Years’ is set the release on Tuesday. Heres the latest leak were 9th connects with some of the West best in Warren G, Murs and Kendrick Lamar called Enjoy.

This is the first song off his new mixtape also titled “Same Grind Different Hustle” which will be out soon make sure you check out his other 3 mixtapes. The video is done by RFE Media nice visuals as usual.

J Coles debut album, Cole World: The Sideline Story, is set to release next Tuesday, having already heard the album it’s definitely worth the buy. He recently paid a visit to the Cosmic Kev Come Up show and did a freestyle, check it out. 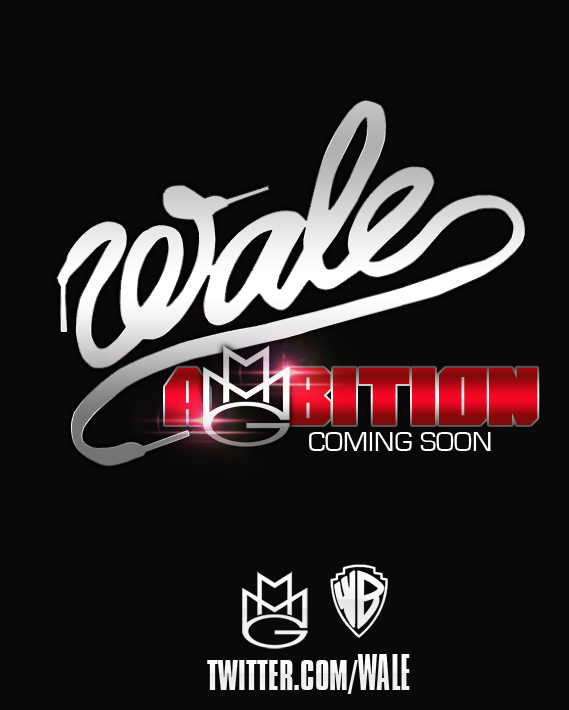 2K Sports released NBA 2K12 Demo earlier this week, and by the looks of it could be the best one yet. Though the NBA 2012 season looks bleak NBA 2K12 gives fans something to look forward to.

N.Y. Giants Michael Boley celebrates taking a lateral pass back for a TD by slamming the ball into the face of NY Giants intern Ryan Brown.

Troy Davis was executed last night for the murder of Mark MacPhail, an off-duty policeman. The U.S. Supreme Court denied a last-minute stay of his execution during widespread public doubts about his guilt. According to a Georgia Department of Corrections Davis, age 42, died at 11:08 p.m. His death by lethal injection came after an approximately four-hour delay for legal review. Witnesses described the mood in the execution chamber as “somber” as Davis was wheeled in strapped to a gurney. He would declared his innocence a final time; “I’d like to address the MacPhail family, let you know, despite the situation you are in, I’m not the one who personally killed your son, your father, your brother. I am innocent. The incident that happened that night is not my fault, I did not have a gun. All I can ask … is that you look deeper into this case so that you really can finally see the truth. I ask my family and friends to continue to fight this fight,” he added. “For those about to take my life, God have mercy on your souls. And may God bless your souls.” Witnesses said Davis’ eyes fluttered as he received his first injection and lost consciousness, and that the entire process of lethal injection lasted about 15 minutes. Public support grew for Davis based on the recanted testimony of seven witnesses from his trial and the possible confession of another suspect, which his defense team claimed cast too much doubt on Davis’ guilt to follow through with an execution. The court’s decision to deny the stay came without comment after 10 p.m.

This is the 2nd video off Ak’s recent mixtape “Zombieland” look out for his new Ep.. Harlem!!!

We L!ve Tv interviews the Swerv Nation artists to get you familiar with the movement & up coming projects. They also premier New song swerv.

This if for the gangsta’s only check out the New video from L.E.P Bogus Boys this is a hard street anthem by the New generation Mobb Deep by the type of street music they giving us. Be on the look out for the New mixtape.